£7 billion package for buses outside London

As part of the government’s bus transformation programme, thirty-one counties, city regions and unitary authorities have been chosen for funding to level up their local bus services.

As well as integrated ticketing and more bus lanes to speed up journeys, the aim is to ensure places in England outside London benefit from new investment to make their buses more reliable, frequent, cheaper, greener and easier to understand.

A further £150 million is being provided across England to maintain service levels as patronage continues to recover after the pandemic.

Areas among those set to receive funding to help deliver on their Bus Service Improvement Plans (BSIP) include:

Improvements in the pilot area, Cornwall, will start next week, funded by £23.5 million from the government.

It is understood that from 10 April, most bus fares in the county will be cut.  Short hop fares will be down by 20%, longer journeys costing up to 40% less and some bus passes cut by almost 50%.

The government press release states that passes for unlimited bus travel across Cornwall will cost just £5 per day (down from £9 now) or £20 per week. Town zones offer great value travel for just £2.50 per day or £10 for a week. For commuters travelling 5 days a week, that works out at just £2 a day or £1 per journey.

All tickets will be available on all operators’ services and in the summer contactless tap-on and tap-off payments will be introduced and buses will connect easily with the main rail line at stations across the county.

The government has also confirmed £5.7 billion in funding to level up local bus, tram, rail, walking and cycling networks in England’s 8 city regions.

The CRSTS give the mayors of our largest cities long-term certainty to plan and deliver transformational improvements to their local transport systems. These were announced in the Autumn Statement.

It is understood that the money will help deliver a new mass transit network in West Yorkshire, improvements to rail services in the Tees Valley, a flat fare on buses in Greater Manchester and bus rapid transit corridors in the West Midlands. Letters have been sent to the metro mayors outlining the funding.

The government also confirmed that tram and light rail operators across the Midlands and the North will also benefit from over £37 million of government support including:

All will receive a share of the government’s multimillion-pound pandemic recovery package.

This money will be used to ensure light rail services continue to run and millions of passengers can continue to get around as the country emerges from the pandemic.

The details of this article were taken from a DfT press release.  Please contact the regulatory team on 01254 828 300 for more information. 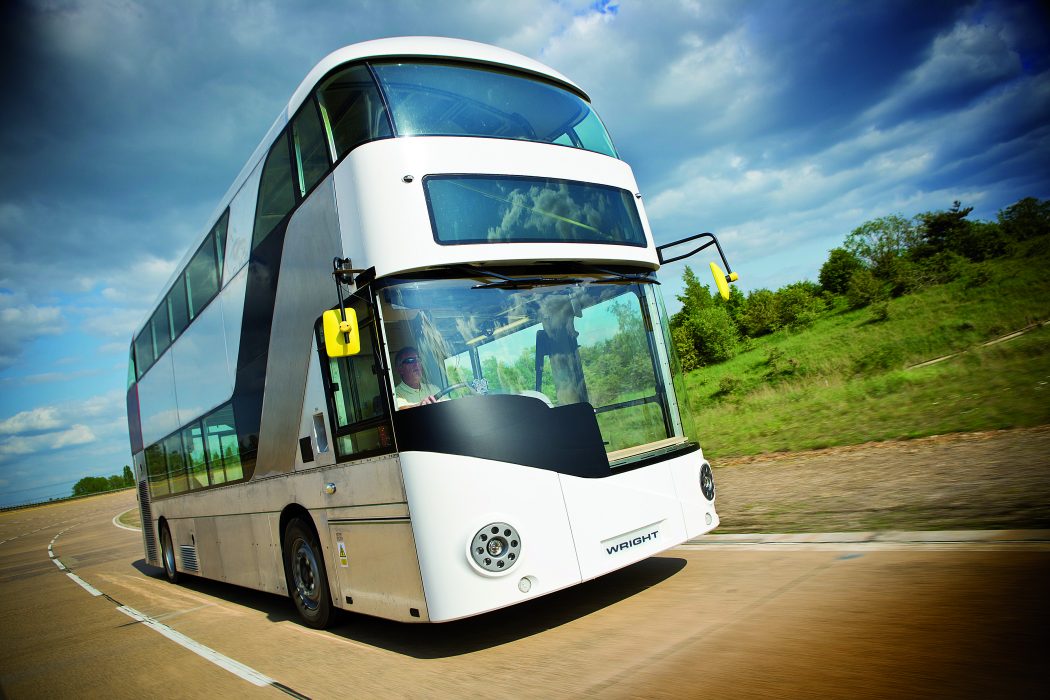