A new road ahead for restrictive covenants?

The role of post restrictive covenants has been an essential tool for businesses to protect against key members of their team leaving and either setting up in competition or working for a competitor.  The law has always been relatively complex and a fine balancing act between the rights of an individual to work and the needs of the business to protect its interest.  This has sometimes led to complex and costly litigation.

There are two main proposals considered within the consultation are:

This is commonplace in other countries such as Germany, Italy and France.

The proposal would see non-compete clauses in contracts enforceable only where an employee was compensated for the duration of such a clause.  What is not clear in respect of the consultation is the level of compensation that would have to be offered to the individual.

The proposals also suggest that complementary provisions may also be introduced including the potential for a statutory limit on the length of a non-compete clause.

In the alternative, the Government will consider whether to simply ban all post-termination non-compete clauses making them unenforceable.

So, what does this mean to the Employer?

The consultation is set to conclude on 26 February 2021 and so it is not yet clear whether any changes will be made but these clauses are on the Government’s radar and could result in changes to the rules as early as 2021.

Whilst this could be seen by some employers as strengthening the position of the employee within the job market, the proposals, if they were to be implemented, could benefit employers, by creating less uncertainty within the non-compete clauses and reducing the potential risk of litigation.  The proposals could also be seen as a small alteration or extension to the use of garden leave clauses within a contract of employment.

For the time being the law remains unchanged so there is no requirement to introduce compensation within non-compete clauses.  However, the complexity of these clauses remains, and employers are encouraged to have their contracts reviewed to make sure that the clauses they intend to rely on are enforceable to prevent any surprises if an employee looks to breach a non-compete clause.

Employers should also be aware of changes made to the requirements within contracts of employment as outlined in our article of 7 April 2020 which can be found at this link. 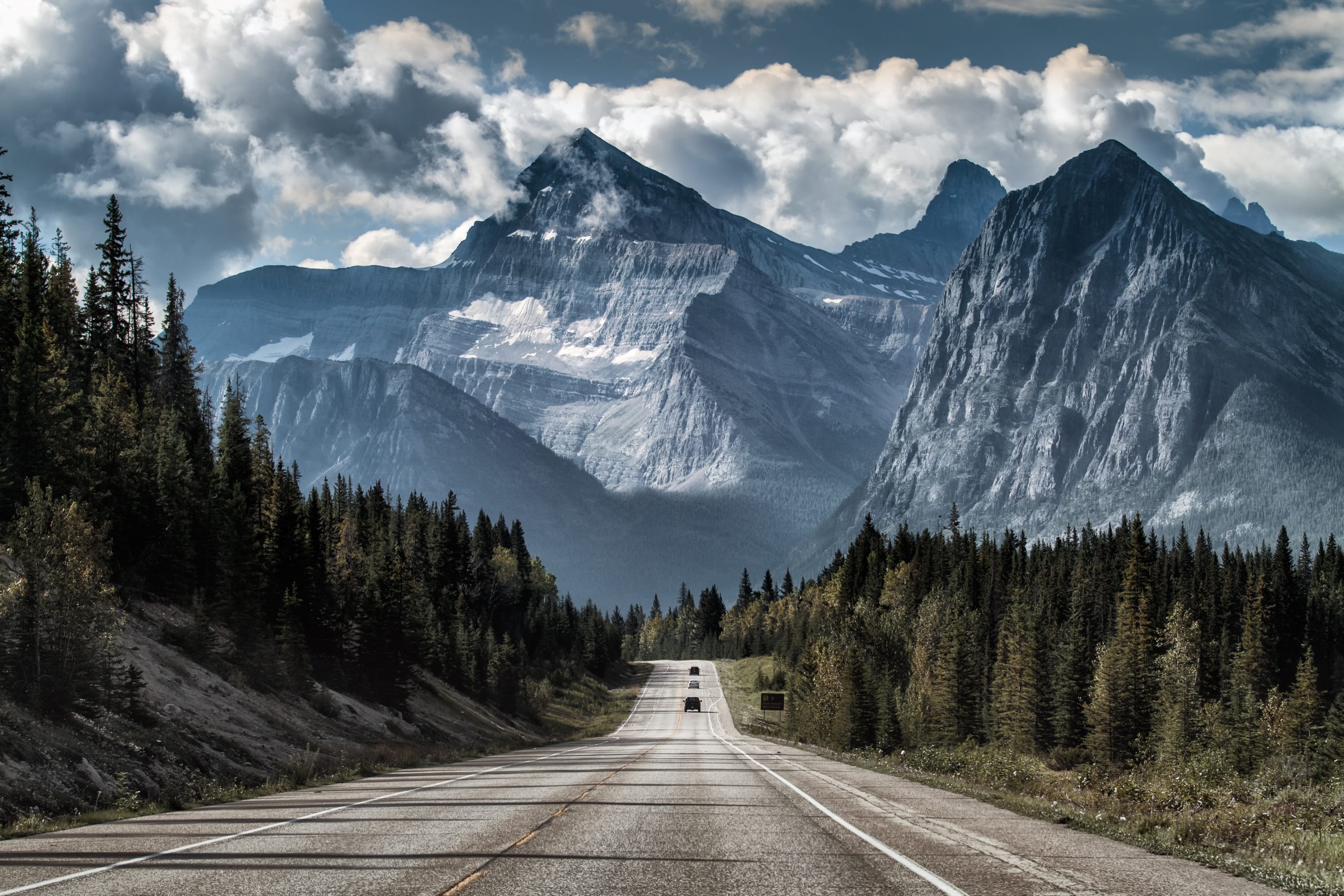