Specialist transport firm, Backhouse Jones recently acted on the purchase of the RATP Dev subsidiary – Bournemouth Transport Limited (trading as Yellow Buses and Yellow Coaches) by the management team led by David Squire, with Phil Pannell and Simon Newport for an undisclosed sum.

The management buyout (MBO) follows a decision by French-owned RATP Dev to review its operations in the UK.  In future, the company, which acquired BTL in 2010, will focus on its franchise operations in London as well as sightseeing and coach businesses in Bath, London and the North West.

David Squire, who was appointed as Managing Director of Yellow Buses in 2017, said: “This puts the local management team firmly in the driving seat. We are now masters of our own destiny.  We remain as BTL and there are no changes to the terms and conditions of our employees or pension schemes. We have injected fresh capital into the company and will be looking to invest in our staff, fleet and systems going forward.”

“We are over 18 months into the plan that we started in 2018 and are in a strong place with passenger growth, improved income and a booming coach operation.

“As an independent company we will be quicker, more agile at decision-making and, therefore, better able to react to opportunities as they arise.”

Speaking of Backhouse Jones, David remarked: “the specialist sector knowledge of Backhouse Jones’ corporate team on the operation of transport businesses has proved crucial in reaching an agreement with RATP which works for both parties.”

Yellow Buses operates a fleet of 140 buses and 16 coaches with more than 410 staff.   The company carries just under 15m passengers a year with its vehicles operating nearly five million miles across the Bournemouth, Poole, Christchurch and East Dorset area.

Cyril Carniel, RATP Dev’s Vice President Northern Europe, said: “Bournemouth Transport has been transformed under the leadership of David and his team.  We are delighted to have concluded the deal with the management team to ensure that the company is locally owned and managed.”

The MBO team were advised by Brett Cooper, Lydia Ward and Patrick Boyers at Backhouse Jones, specialist transport solicitors, together with Moore and Smalley and Weightmans for legal and financial due diligence.  RATP Dev UK was advised by Osborne Clark in Bristol.

If you would like any advice on buying or selling your business, please contact Brett Cooper on 01254 828300. 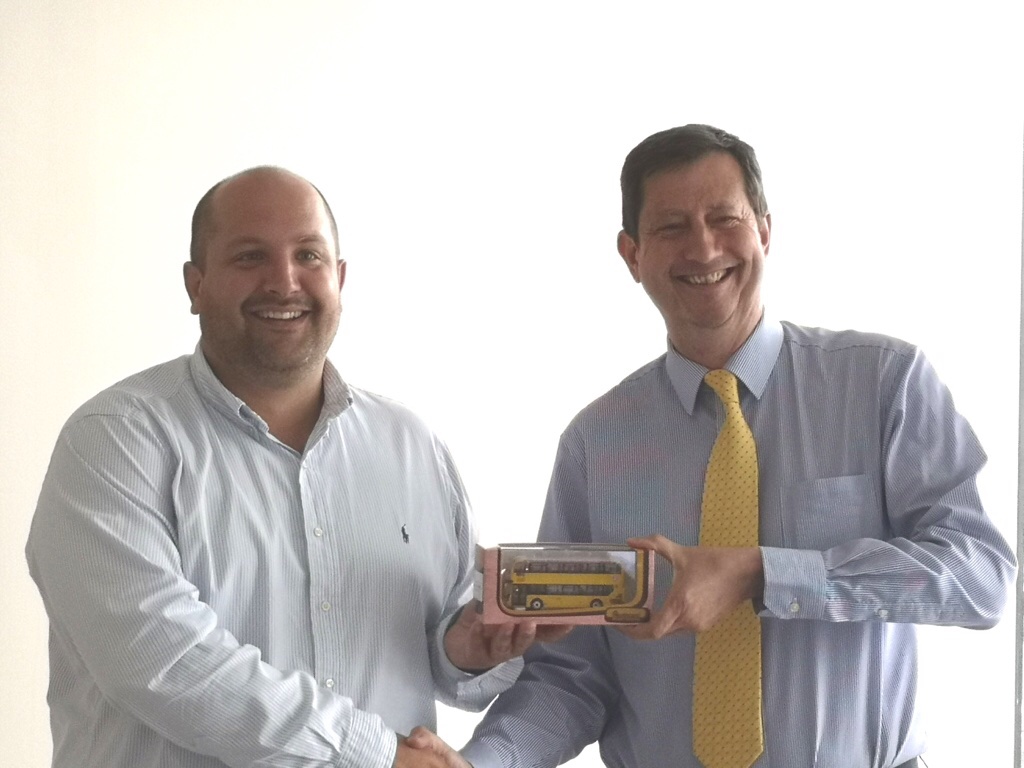