The Government has reported that the envisaged worst-case scenario following the end of the Brexit transition period has successfully been avoided, and it is not the case that thousands of lorries upon lorries will be turning Kent into a car park anytime soon.

Most hauliers travelling to and from the EU appear to have come to terms with the new requirements, and reportedly only 2.5% of lorries are now being turned away at the border for failing to have the correct documentation.

The figures do however show a disproportionate number of vehicles returning to the EU unladen, with an estimated half of the lorries returning empty. Previously, around 25-30% would be considered the normal level. It does therefore appear that some industries may be feeling the impact of Brexit, although this decline could also partly be due to the Covid-19 pandemic.

If you require any advice on moving goods between the UK and Europe, please contact a member of our Regulatory Team at regulatory@backhouses.co.uk or call 01254 828300. 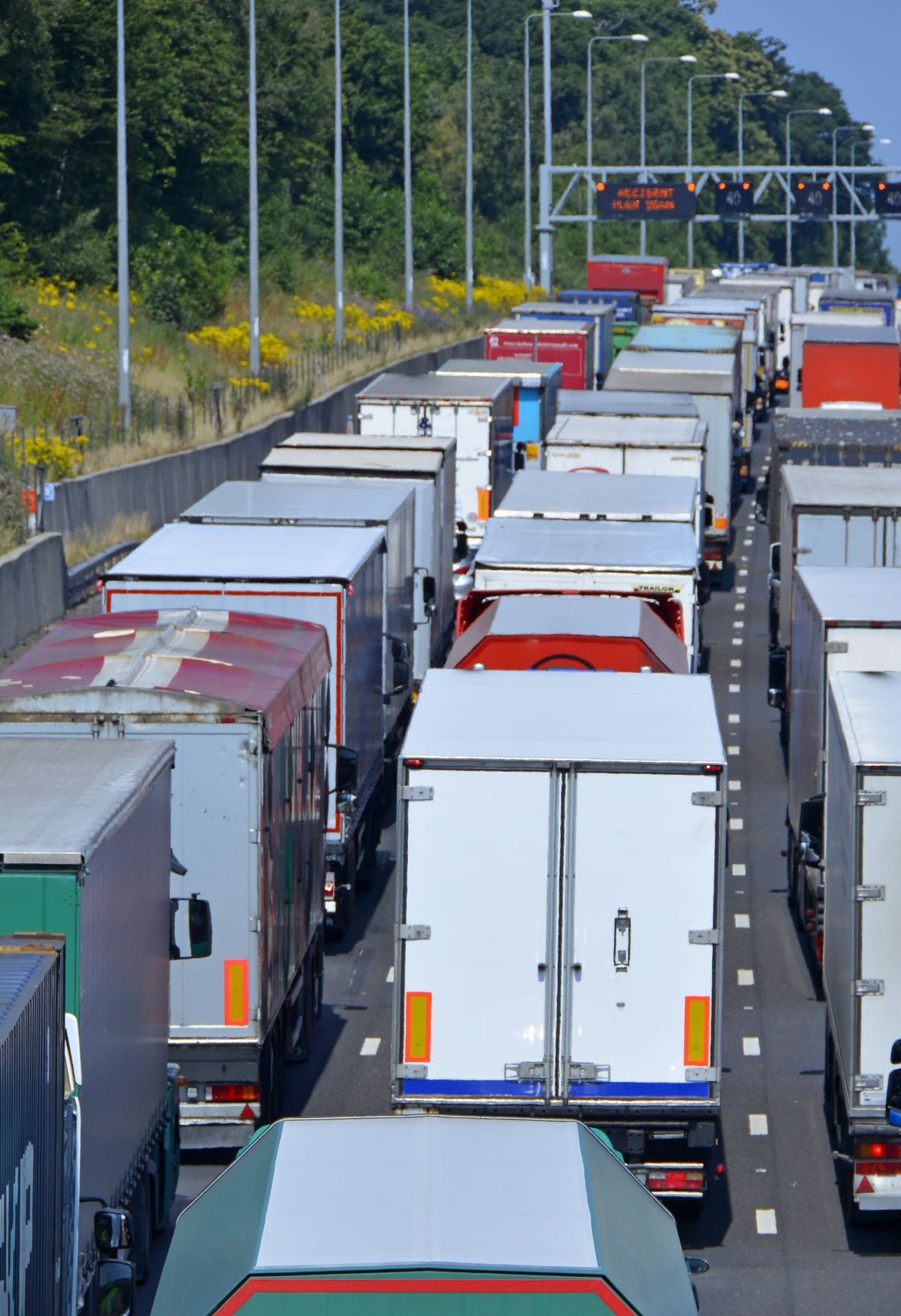