The Secretary of State for Transport has announced the appointment of two new Traffic Commissioners.

Gerallt Evans will be the new Traffic Commissioner for the North West of England.  Gerallt has worked as a solicitor for over 30 years and for most of that time has been as prosecutor for the Crown Prosecution Service in Wales and London. In his current role, Gerallt is the Deputy Chief Crown Prosecutor and has responsibility for all prosecutions in Magistrates Courts in Wales.

The second appointment is Victoria Davies, who will be the new Traffic Commissioner for Wales. Victoria has worked in the legal profession for over 25 years and has worked as a senior lawyer managing the transport team for the Welsh Government since 2010.  Prior to that, Victoria was a senior advisory lawyer for the Road Transport Advisory Division.

Gerallt Evans and Victoria Davies will begin their new roles as Traffic Commissioners in February 2020.

If you have been called to a hearing in front of the Traffic Commissioner, or for further information, please contact a member of our Regulatory Team on 01254 828300 or email regulatory@backhouses.co.uk. 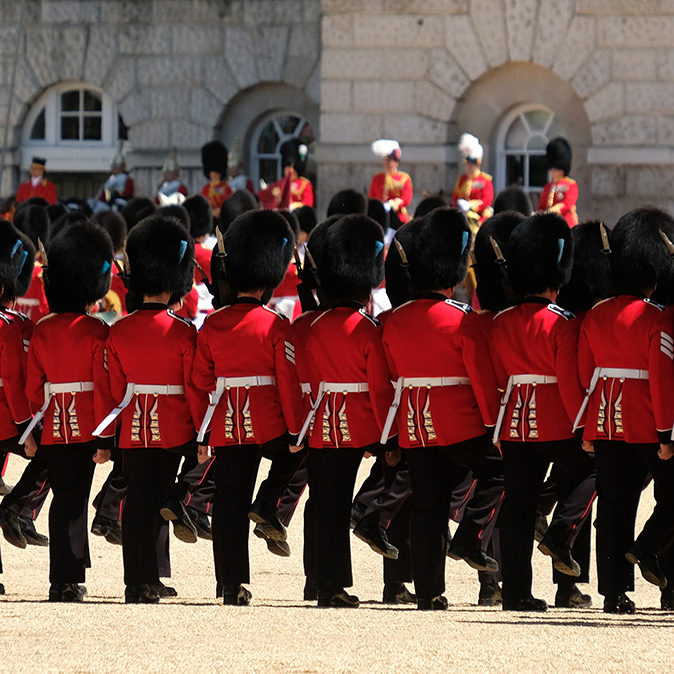