A clandestine entrant is an individual who in order to escape border controls, enters the UK concealed within a vehicle. In order to prevent this it is imperative that vehicle operators undertaking international travel have effective systems in place to avoid clandestine entrants gaining access to their vehicles.  As failure to comply with these rules can lead to both the driver and operator facing a penalty of £2,000 per clandestine entrant which can be financially crippling for an operator.

On 02 December 2021, three appeals were heard Nottingham County Court on the decision to impose penalties. In these appeal hearings it was reviewed whether a system can still be effective where there is not complete compliance with the guidance.

How much evidence is enough?

It is a basic requirement that a defendant can provide proof that an “effective” system for preventing the carriage of the clandestine entrant is in place. The reason for this is that “effective” does not mean an “infallible” system, in fact in practice it may be impossible to achieve an infallible system. Therefore, judges will look to evidence that if the system was operated in the manner evidenced by the operator/driver, it is more likely than not to prevent the carriage of clandestine entrants.

The Prevention Code sets out guidance on how to run an effective system, outlining how instruction, assessment and monitoring can all be integral parts of the running of such a system. However, while this is the case, the main point that the judges highlighted in reviewing the judgments is that the Prevention Code is not prescriptive, it is advisory and that the drivers/operator’s compliance with the guidance will be assessed as appropriate on the facts of the individual case.

This is a key point as it is common for penalties to be imposed if a system is not fully compliant with the Prevention Code despite it being arguable that the system in place is as effective.

Further key points from the Judgment

Whilst the Judgment evidences an approach that looks behind the black letter of the Prevention Code on balance it still suggests it is key to follow the Prevention Code and certainly ensure drivers are able to produce a checklist in the circumstance they are found to have clandestine entrants in the vehicle.

If you are in receipt of a penalty and consider it unfair please contact the dispute resolution team at Backhouse Jones on 01254 828300 to discuss further. 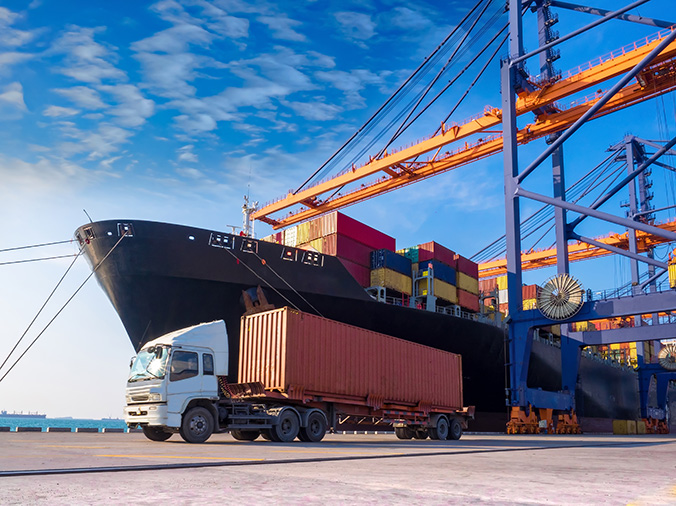