A group of MPs have suggested that using mobile phones hands-free whilst driving should be banned as the current law misleads drivers into believing that using hands-free is a safe option, despite research suggesting otherwise.

The Transport Select Committee  (“Committee”) indicated that using a hands-free device whilst driving creates “the same risk of collision” as using a handheld device.

Despite a ban on driving whilst using a mobile phone already being in place since 2003, in 2017 there were 773 casualties on Britain’s roads, in which mobile phone use was a contributing factor.

Under current laws the penalty for driving whilst using a hand-held mobile device is 6 points plus a £200 fine for car drivers (who can lose their licence if they only passed their test in the two years prior to the offence)  and a maximum fine of £2,500 for HGV and bus drivers. Using a hands-free device is at this time legal, however police can stop a vehicle and prosecute drivers if they believe that the driver is not in control due to being distracted.  The Committee has acknowledged that a hands-free ban would have practical difficulties when it comes to enforcing the offence, however this would not deter them from pursuing the matter.

A public consultation on the proposal is set to be published by the end of 2019, however the ban is likely to face objections from those who use hands-free devices whilst driving on a regular basis as part of their business.

For further advice on mobile phone use whilst driving, contact a member of our regulatory team on 01254 828 300 or email us at regulatory@backhouses.co.uk 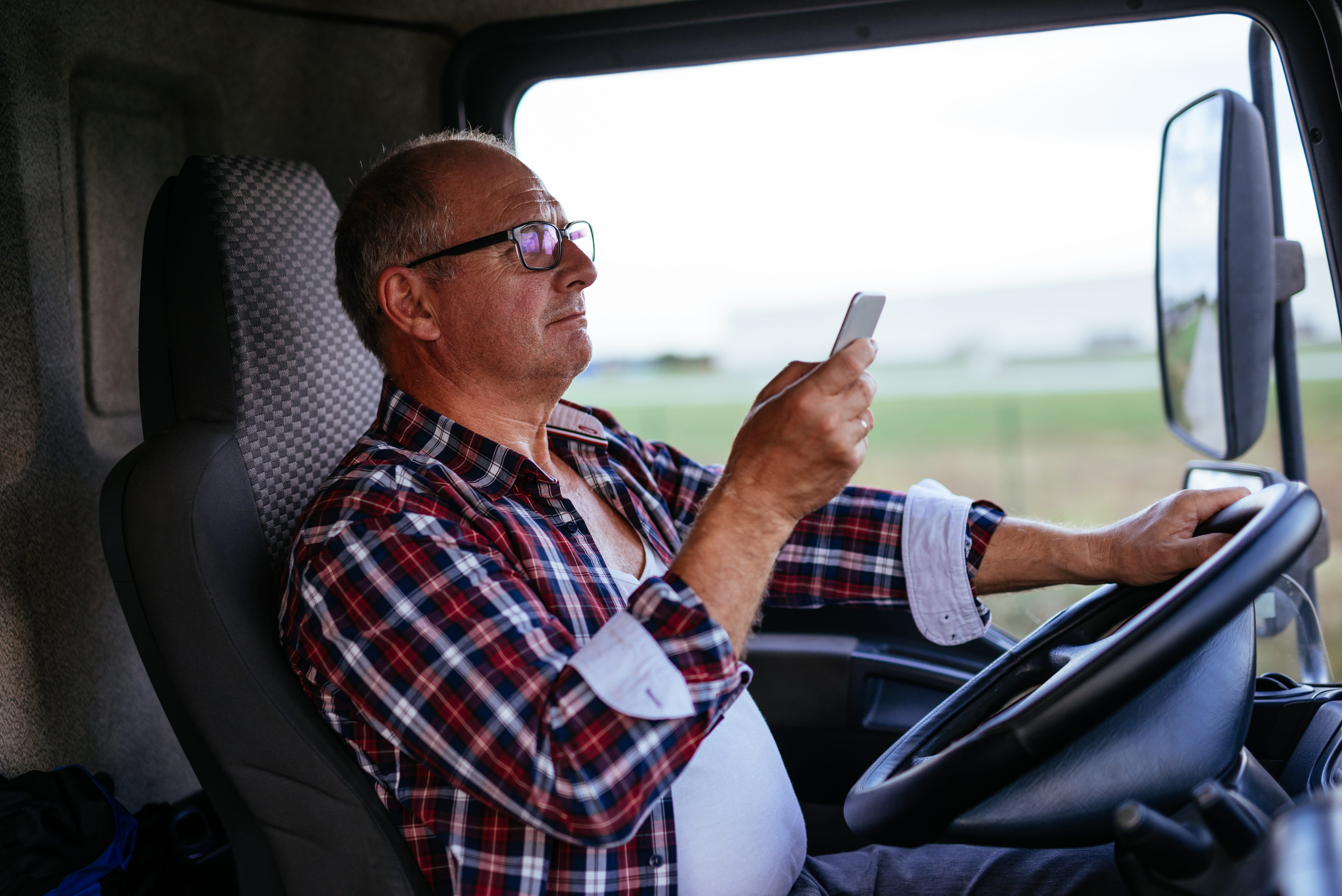