The European Court of Justice (ECJ) has confirmed that Uber is a cab firm and therefore has to comply with legislation relevant to such firms.

The case came about after Uber was told it had to obey local taxi rules in Barcelona.

Uber had denied it was a transport company. It claimed it was a computer services business with operations that should be subject to an EU directive governing e-commerce and prohibiting restrictions on the establishment of such businesses.

The ECJ said that a service whose purpose was “to connect, by means of a smartphone application and for remuneration, non-professional drivers using their own vehicle with persons who wish to make urban journeys” must be classified as “a service in the field of transport” in EU law.

The ECJ also said: “As EU law currently stands, it is for the member states to regulate the conditions under which such services are to be provided in conformity with the general rules of the treaty on the functioning of the EU.”

The ECJ decided Uber’s services were more than an intermediation service. This ruling sets out clearly that Uber is in the eyes of the law, a transport company.

Uber has apparently said the verdict would make little difference to the way it operated in Europe. It is envisaged however that the case could have implications for the gig economy though, which the courts and regulators appear to have struggled with to date.

Companies that try to portray themselves as little more than an app on a phone, connecting providers with customers could arguably now be caught by this. This would include hotel providers, couriers and other similar services.

Transport for London refused to renew Uber’s licence in September as it deemed Uber unfit to run a taxi service. Its licence ran out in October, but its drivers can continue to work in London during the appeal process.

If you require further information on this, please contact a member of our regulatory team on 01254 828300. 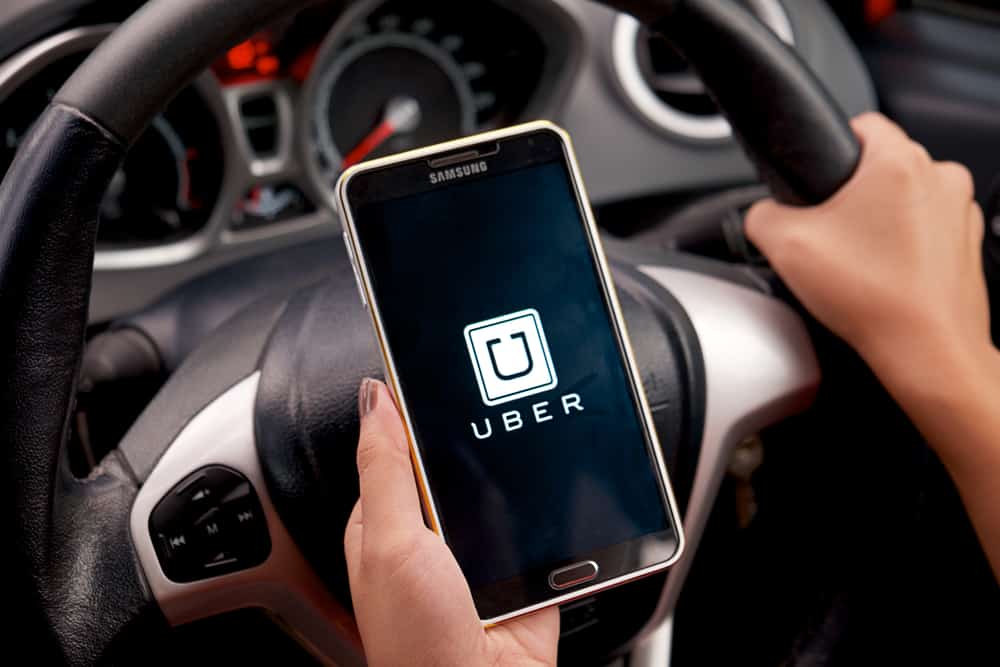