A food waste recycling company based in Leicestershire has been found guilty of corporate manslaughter after two employees drowned in a tanker of semi-liquid pig feed.

Nineteen year old Nathan Walker was a member of yard staff at Greenfeeds Limited. On 22 December 2021, upon the instruction of his employer to clean out a tanker, Mr Walker climbed into the tanker which contained toxic pig feed in order to clean it after it was found the tanker could not be emptied fully. Mr Walker got into difficulty and his co-worker Gavin Rawson climbed into the tanker in an attempt to save him.  Mr Rawson also started to struggle and their colleagues could not follow them to help. The emergency services were called.  A hole was cut into the tanker in order to free the two men and attempts to resuscitate the men were made.  Mr Walker and Mr Rawson died at the scene.

It has been reported  that Mr Walker and Mr Rawson had become overcome as a result of the toxic fumes and/or a lack of oxygen which led them to lose consciousness and fall into the animal feed. It is understood  that both died from drowning.

Greenfeeds Limited and its bosses were convicted following a six-week trial as follows:

Reports identify that during the trial, the prosecution accused the owners of the company of putting profits before the safety of its own employees and Det Con Kirsty Iqbal, from the Leicestershire Police said that “Investigations showed that the system which was used to clean out the tankers at Greenfeeds Limited was so fundamentally dangerous that fatal consequences were virtually certain.”

This case highlights the importance of health and safety in the workplace and the tragic consequences of ignoring this.  We have a specialist team dealing worth matters such as this and if you require any advice on this matter, please contact our regulatory team on 01254 828300.     You can find out more about the team here. 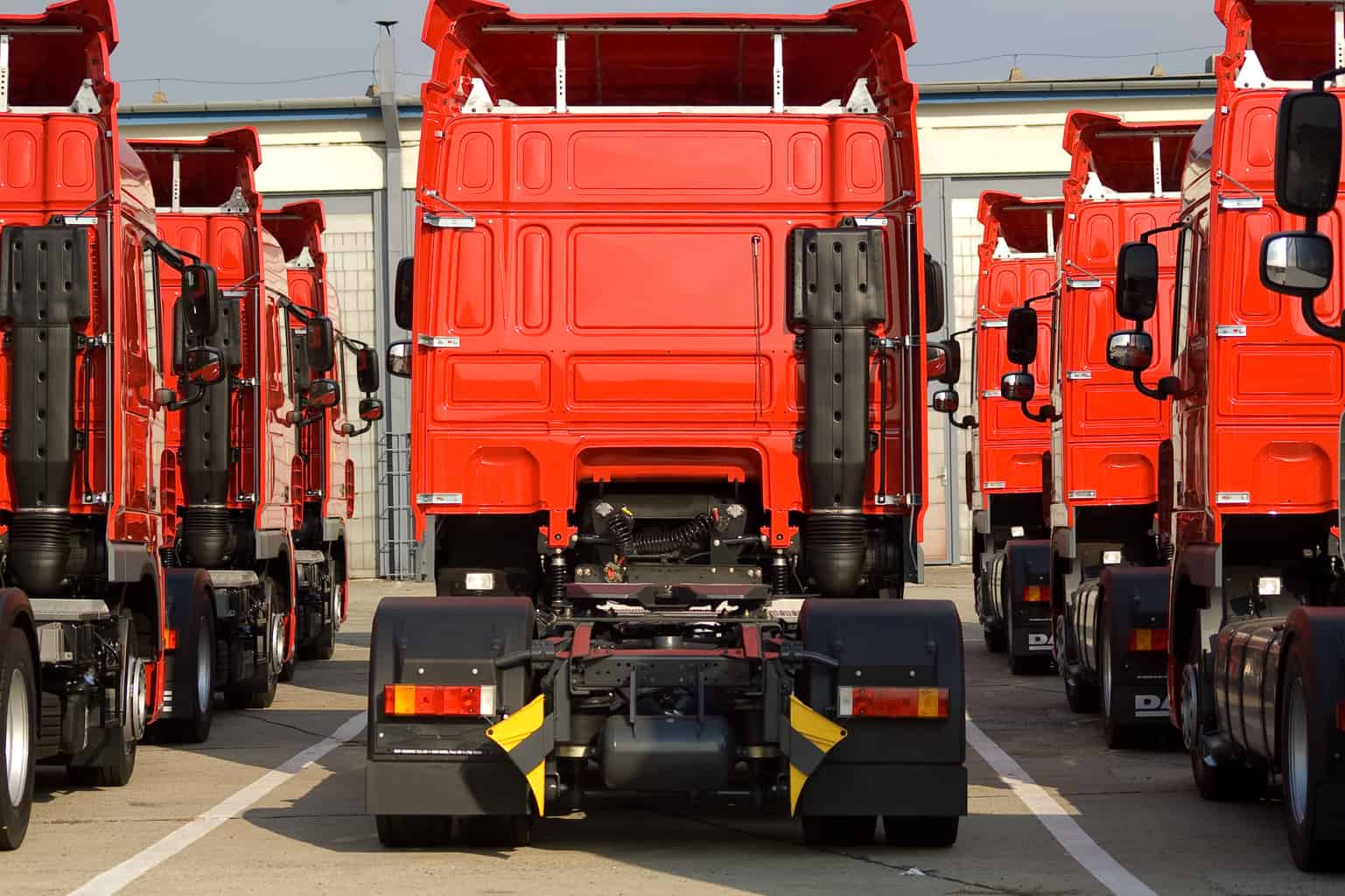