A small amount of alcohol won’t always make you drive in a wobbly way. But it will always affect your decision making, which poses a real risk to yourself and other road users.

Decision making is affected because alcohol is a depressant which slows down the reactions of cells in the brain. It affects numerous neurochemical pathways, but those which control judgement are among the first to be hit.

The Guardian recently cited an old trial, where Bus Drivers were given different amounts of whiskey to consume before driving their buses between a pair of white posts (fear not reader, they were driven off the road!).

Initially, there was little difference in how well the drivers could driver between the two posts. However, as assessors narrowed the gap it became increasingly clear who had been given alcohol. Those who were sober stopped their vehicles; their drinking counterparts attempted to drive through.

The loss of judgement caused by even a small amount of drink can lead to greater risk taking, and a higher chance of accident. Make sure your drivers aren’t letting you and your business down. 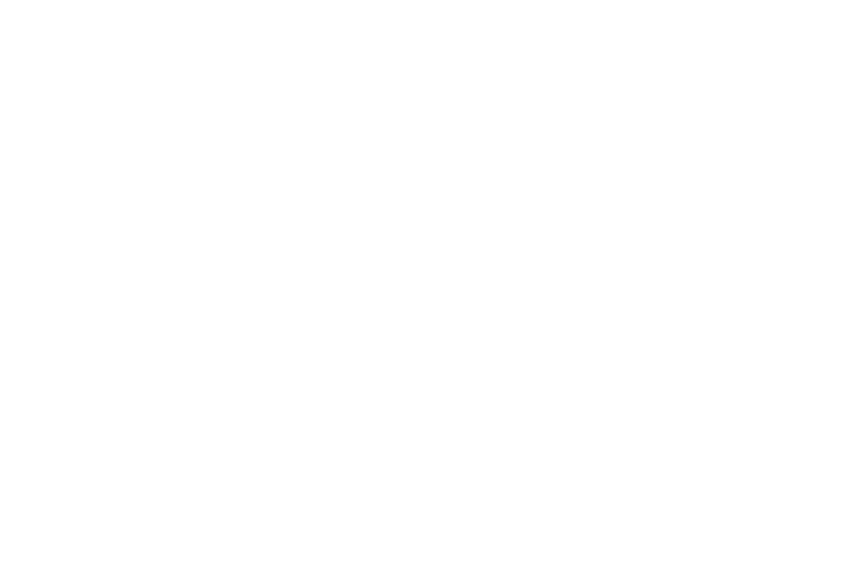