Possession of the correct knowledge is a key element to a transport manager’s role. However, having the correct attitude is important as well. This is the message Deputy Traffic Commissioner, Laura Thomas, promoted in a recent public inquiry case.

By staying on as a transport manager “in name only”, he made a “clearly unravelling operator” seem legitimate.

The transport manager was disqualified from working in the industry. The Deputy Traffic Commissioner said it was an issue of attitude more than knowledge. He needed time away from performing that role to contemplate what had happened.

Are you a transport manager “in name only”? Don’t let this be you. If you are an RHA member, come and see us speak on how to manage your transport manager at your local Regional Briefing, details can be found here: https://www.rha.uk.net/events/free-member-briefings. 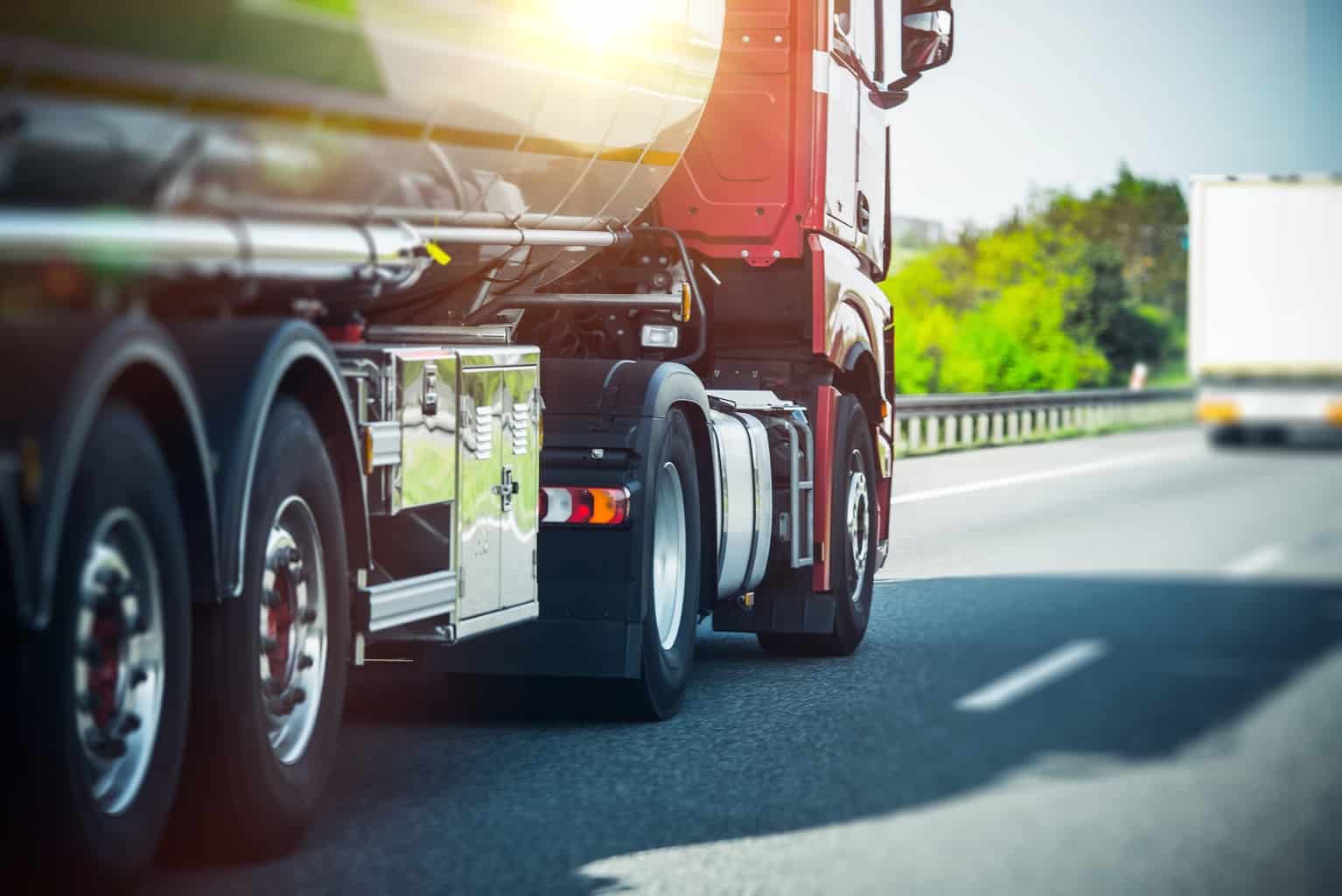