Further plans by the government have been announced in order to help reduce the shortage of lorry drivers. The plans come after the vocational test changes which are due to create an additional 50,000 lorry tests every year.

The ways in which this will be tackled are set out below.

Following a recent recruitment campaign, the DVSA has recruited an additional 40 vocational examiners. These will work alongside the Ministry of Defence’s Defence Driving Examiners who will be providing thousands of extra tests over the course of the upcoming 12 weeks.

To enable delegated driving examiners at the three emergency services and the Ministry of Defence to conduct driving tests for each other, the government is bringing in a new legislation.

The DfT, the DVLA and others have sent nearly 1 million letters to thank HGV drivers for their vital role supporting our economy, and to encourage those who have left the industry to return.

With a premise to train up to 3,000 more people to become HGV drivers, the Department for Education is investing up to £10 million in new Skills Bootcamps.

These courses are free, short and intensive, and will help drivers obtain a Cat C or Cat C&E licence, as part of helping them to be road ready and tackle the current HGV driver shortage.

To provide relief to the haulage industry in the run-up to Christmas, as many as 5,000 HGV fuel tanker and food lorry drivers will be added to an existing visa scheme.

The recruitment for the additional HGV drivers will commence this month. The visas will be valid until 24th December 2021. Once the visa applications are made, UK Visas and Immigration are aiming to process the visas in a timely manner. 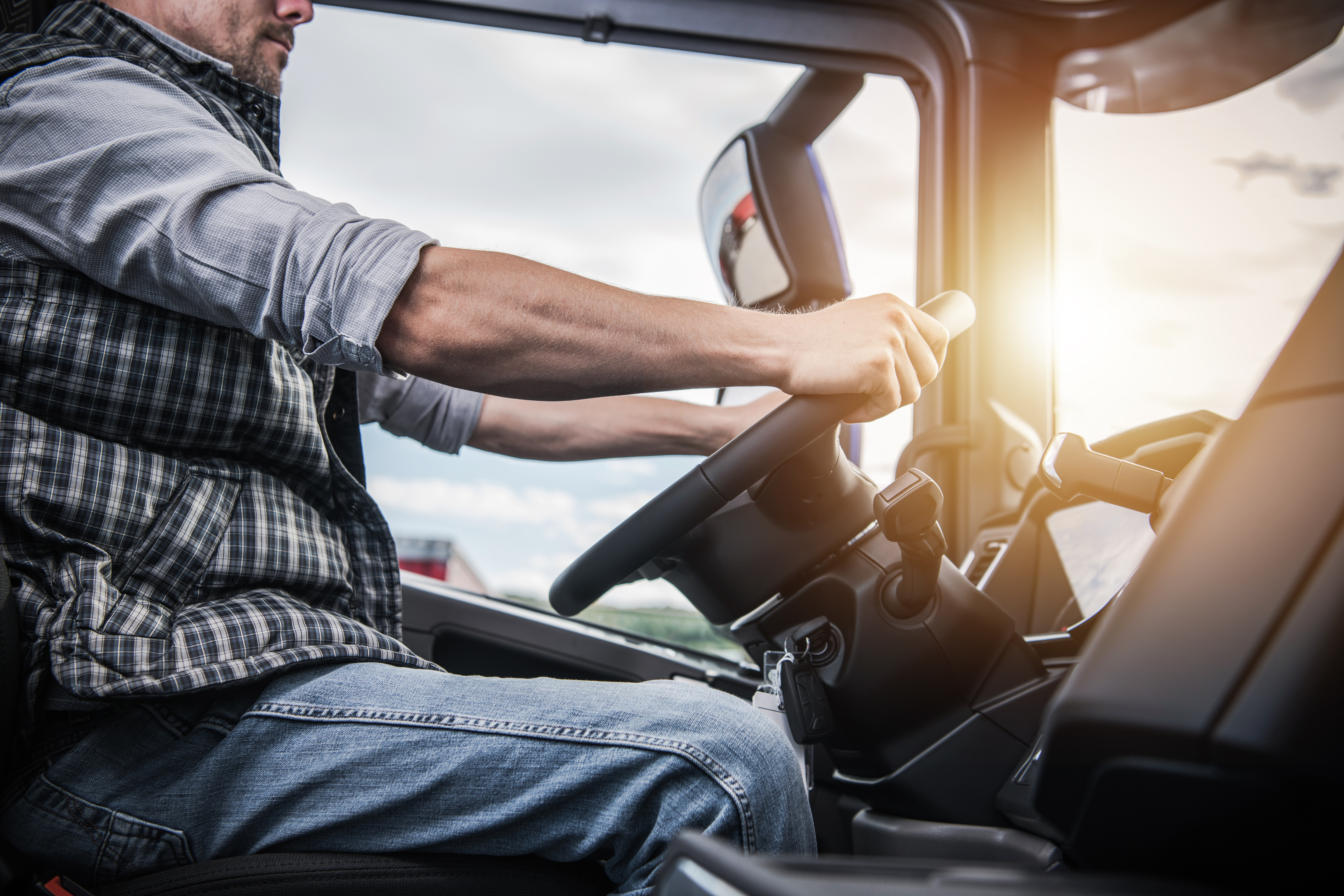