The Office of the Traffic Commissioner has recently issued a circular regarding bridge strikes.  It stated that a number of incidences of commercial vehicles striking bridges have been reported across the national press in recent weeks. It went on to say that Traffic commissioners have previously issued advice to operators on steps they can take to prevent ‘bridge strikes’.

The OTC highlighted that there are also serious implications for operators and drivers, as an operator based in the North West of England recently found.

At a public inquiry held in August a traffic commissioner heard how the operator’s vehicle had struck a railway bridge located close to the operating centre in April 2021. A similar incident involving the same vehicle and bridge had occurred in 2019.

The traffic commissioner concluded that the primary cause of the incident was the driver’s failure to carry out his responsibilities in a professional manner.  His HGV licence was revoked, and he was disqualified from holding an HGV licence for six months.

However, the traffic commissioner also found that the operator could have done more to prevent the most recent incident, especially following the 2019 incident. For this reason, the operator found their licence indefinitely curtailed.

Some of the common causes of bridge strikes are:

To minimise the risk of bridge strikes, always:

The Guidance on preventing Bridge Strikes written by Network Rail is an invaluable tool for operators, transport managers and drivers. This information in this document should be thoroughly understood and readily available.  It can be found here.

We regularly run eTraining sessions on bridge strikes, which you can book here.  Alternatively, contact our regulatory team for any advice on 01254 828300. 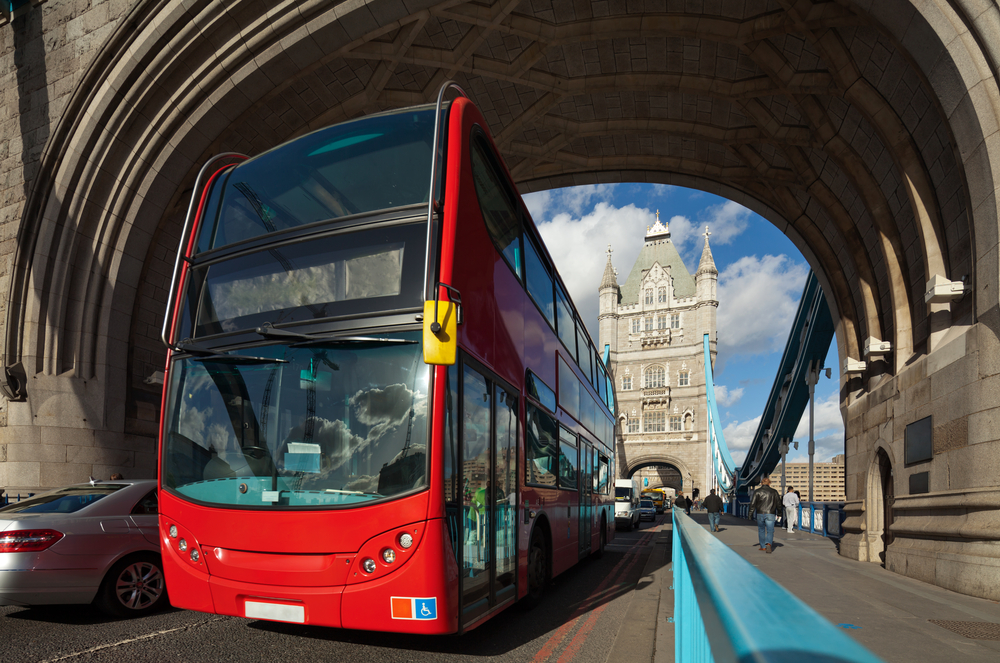