The council in Stoke-on-Trent has reached agreement with the government meaning a congestion charge to improve air quality in parts of Stoke-on-Trent could be brought in.

After having been told to tackle pollution levels and possibly to use bus gates, the local authority has apparently been told by the government it can now consider a Clean Air Zone (CAZ) as an alternative.

How would it work?

The way it’s likely to work is that cars would be excluded, but older vans and commercial vehicles would be charged.

Apparently, modelling the use of a CAZ covering Victoria Road in Fenton and the city centre had shown it would improve air quality levels enough. A review is going to be carried out into the impact of the proposals including the potential charges.

How much will it cost?

We don’t know this yet but back in June, the council’s leader Abi Brown, estimated a possible daily charge of between £9 and £35.

When will it come into force?

Again, no set date has been provided but the authority said the latest start date for the scheme would be in the second half of 2024.  Apparently it is likely that the CAZ would be removed once levels of nitrogen dioxide fell within legal minimum levels and estimated the end date could be the start of 2029. 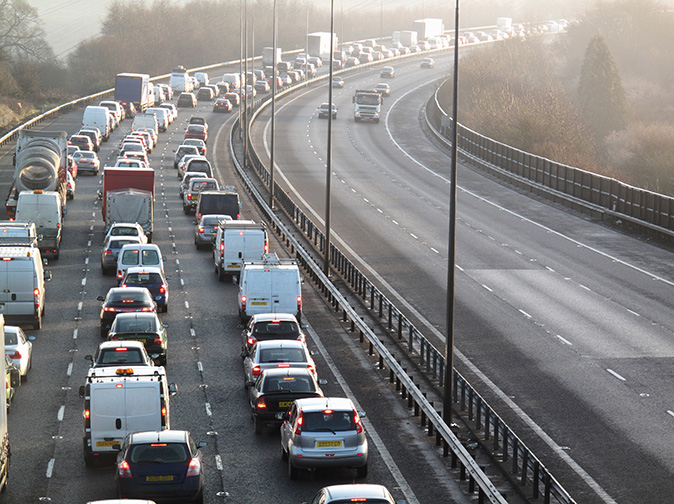