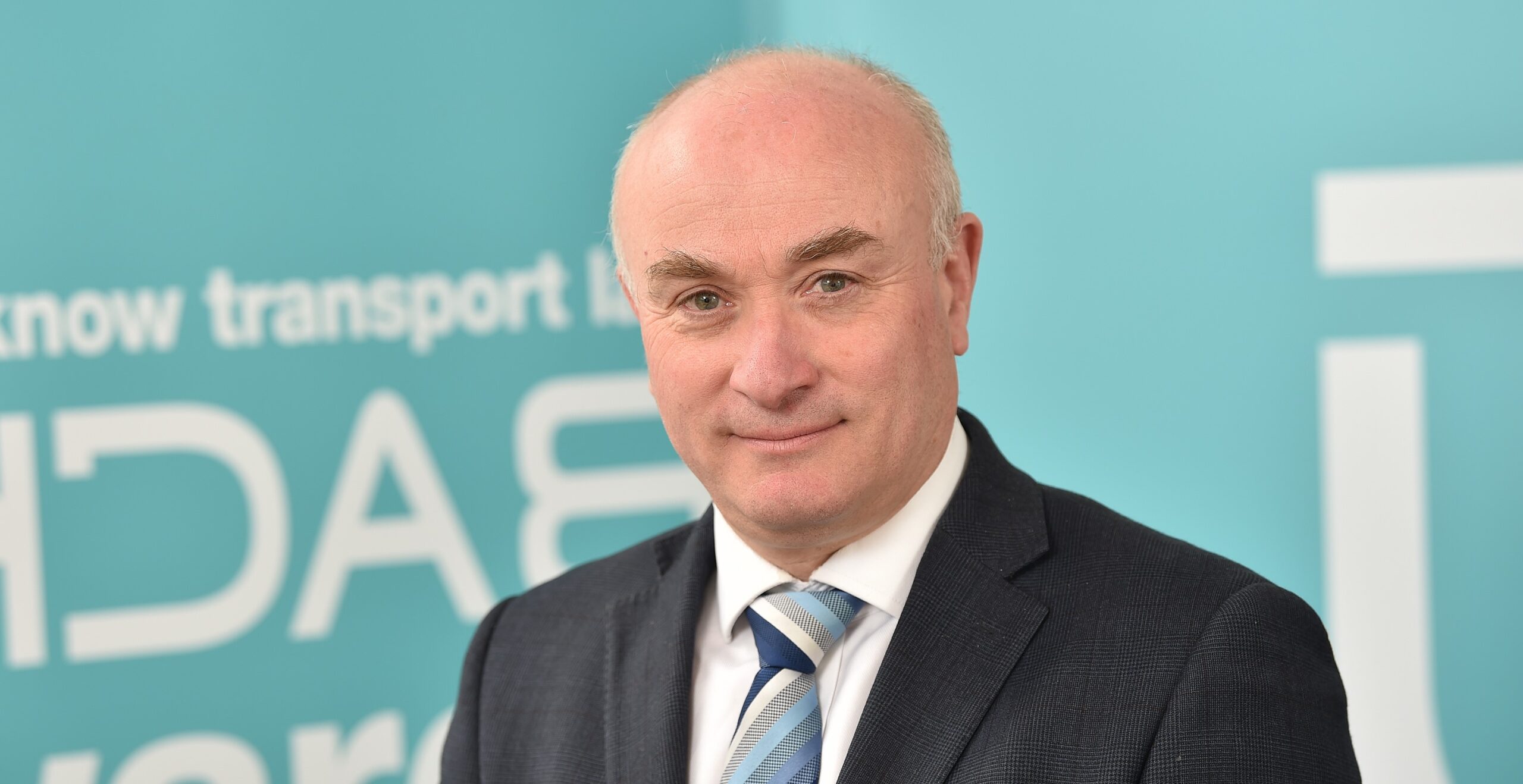 James Backhouse qualified as a solicitor in 1992 and began specialising in road transport law in 1994 when he joined the family practice which has specialised in transport law since 1930.

James represents the road transport passenger and goods industry on matters including complex Public Inquires before the Traffic Commissioner (on offences relating to bus reliability, tachograph and maintenance compliance, financial standing, environmental issues and many others). James has appeared before the Upper Tribunal Administrative Appeals Chamber in many of the leading authorities in this jurisdiction and has handled cases before the Court of Appeal, House of Lords, Supreme Court and the European Court of Justice. James also advises on transport related Judicial Reviews. James advises operators over national and international compliance when operating large goods or passenger vehicles and advises and assists in the development of regulatory schemes and policies at government and regional levels.
Lecturing on transport regulatory law to trade associations and operators and providing high level training on these issues including to plc boards, James is widely respected as a leading authority on all aspects on road transport regulatory law.
The Chambers Guide referred to James as “James is recognised as a fountain of knowledge, he is really up to speed and knows his stuff.” “He is one of the best transport legal experts, he knows the subject inside out and he knows the industry. He gives good, clear, concise advice.”

When not defending operators, James enjoys sailing with his family.