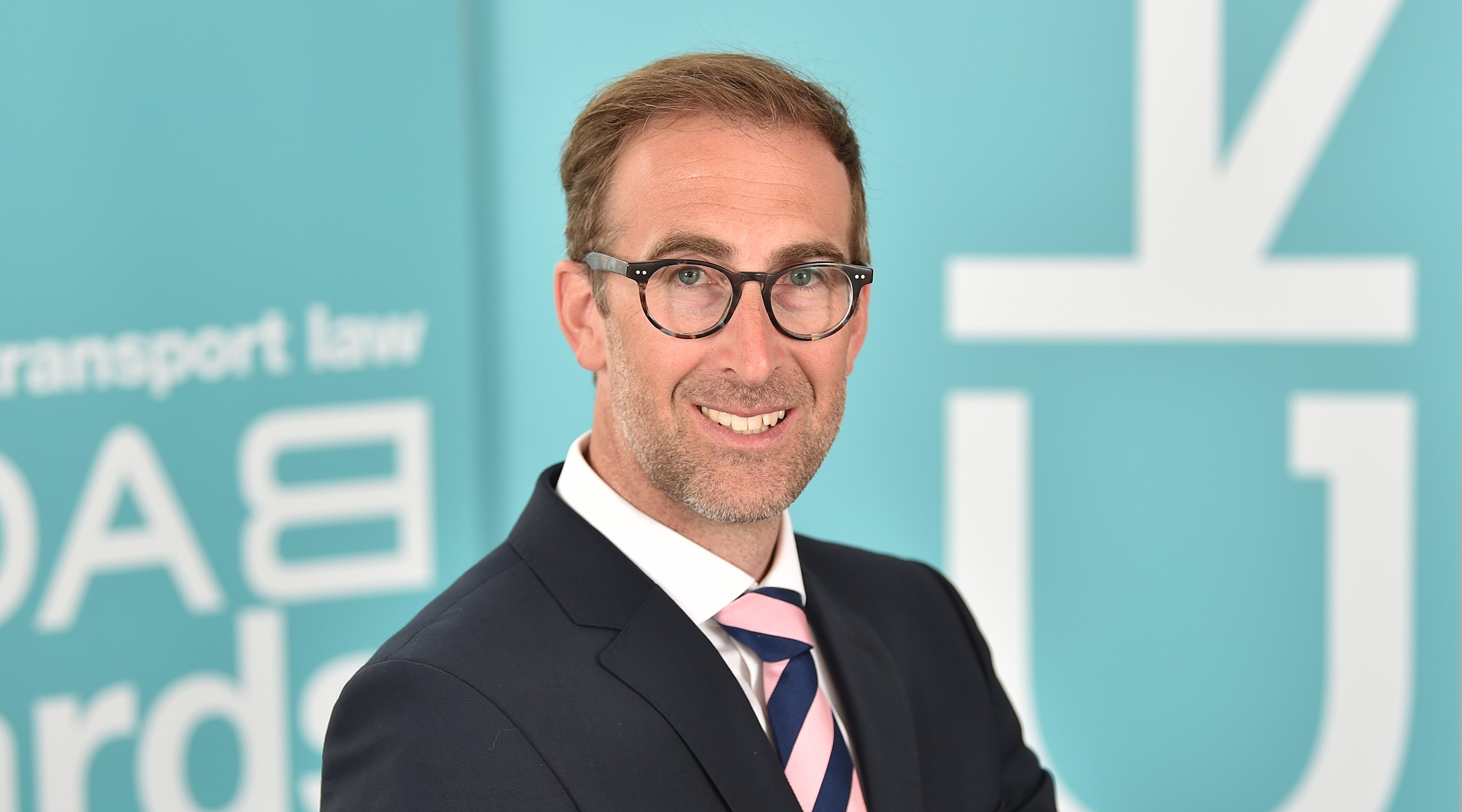 Mark’s whole legal career has been spent with Backhouse Jones; qualifying as a solicitor in 2006 and becoming Head of the Regulatory Team and a Director in 2015. He has established a reputation for defending complex prosecutions brought by the police, DVSA and HSE involving transport companies, their directors and drivers.

As well as defending prosecutions, Mark is well versed in dealing with Public Inquiries before the Traffic Commissioner whether the issues relate to maintenance or drivers’ hours. Mark also has extensive experience in representing clients at police interview, usually in the immediate aftermath of a serious road traffic accident.

He is recognised in The Chambers Guide as an expert in the field of road transport regulatory law and quoted as “highly skilled, knowledgeable, helpful and responsive.  He is an expert and there to support you.” “Mark is very hands-on.  He is good at building relationships and understanding exactly what his clients want”.

Mark provides training to companies, directors and Transport Managers on their roles and responsibilities.

Outside of work, he is a keen cyclist, married to Julia (our Brand Manager – they met before life at Backhouse Jones!) and father to identical twin daughters.  He previously raced go-karts against none other than Lewis Hamilton.