The Consequences of Bridge Strikes – A Timely Reminder

Bridge strikes sadly made the headlines again this weekend, as the bus driver involved in the tragic Swansea bridge strike back in December 2019 was jailed.

The driver pleaded guilty to causing death by dangerous driving and causing serious injury by dangerous driving at Swansea Crown Court and was sentenced to 2 years and 6 months imprisonment after the double decker bus he had been driving hit a bridge on Neath Road, Swansea killing a passenger on the front row of the upper deck of the bus and seriously injuring several others.

The Court heard that the bus appeared to be running late, that the driver had been waving passengers on to the bus without scanning their tickets and that the driver had driven past two height restriction warnings on the route.  The bus went under the stone arch of the railway bridge but hit the lower steel bridge.  Judge Geraint Williams said: “The stark reality in this case is that [the driver’s] impatience that day robbed [him] of the care which ordinarily [he] applied to [his] professional driving.”

This case serves as a tragic yet timely reminder of the need for all operators of commercial vehicles to take appropriate steps to assess the risks posed by low bridges and implement appropriate systems and procedures to prevent bridge strikes.

So, what are operators and transport managers required to do to prevent bridge strikes?

According to Network Rail, each day there are 5 bridge strikes involving large goods or passenger vehicles across the UK but did you know if it is your vehicle involved in a bridge strike, you will be called to a hearing before the Traffic Commissioner and you will face regulatory action against your Operator’s Licence. The driver of the vehicle involved will also be called to a hearing and risks the revocation of their vocational entitlement and disqualification for 6 months.

BACK in September 2020, Senior Traffic Commissioner, Richard Turfitt, issued a letter to all operators (here) regarding the risk of bridge strikes and updated his Statutory Guidance and Statutory Directions (here) to make significant additions in relation to bridge strikes and collisions with infrastructure, which made it clear that “when incidences are brought to the attention of a traffic commissioner they will wish to consider the culpability of the operator and transport manager and they may be called to attend a public inquiry. The driver can also expect to be called to a hearing and may face a period of suspension” – regulatory action is therefore a real possibility for: (i) those operators and transport managers who fail to take appropriate control measures to prevent bridge strikes; and (ii) the drivers involved.

How can we help?

At Backhouse Jones, our eight-strong team of individually and collectively ranked road transport Solicitors is the largest of its kind and handles more Public Inquiries each year than any other firm.  We are intimately familiar with the Public Inquiry process and the expectations of the Traffic Commissioners – including in relation to bridge strikes – and are dealing with an increasing number of Public Inquiries, Preliminary Hearings and Driver Conduct Hearings arising from bridge strikes where the operators, transport managers and drivers face potentially significant action.  We are also regularly assisting operators to make the appropriate notifications to the Traffic Commissioner following a bridge strike.  So, if one of your vehicles has been involved in a bridge strike or if you want to take the opportunity to review your existing bridge strike prevention systems and procedures, contact the Regulatory team on 01254 828300 or regulatory@backhouses.co.uk.

To assist operators in preventing bridge strikes, we have also used our unrivalled expertise to develop a comprehensive eTraining course – ‘A Bridge Too Far’ – that covers what bridge strikes mean in practice for operators, drivers and your compliance management systems and the implications of getting it wrong.  If you are interested in our eTraining please email marketing@backhouses.co.uk to discuss individual training or bespoke organisational training. 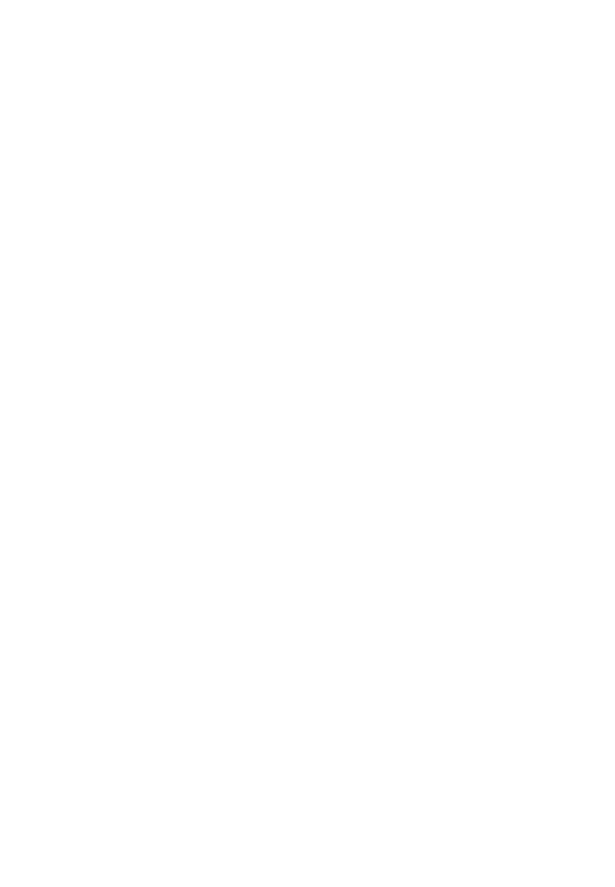