The DVSA has just announced that urgent safety advice has been issued by the Marine Accident Investigation Branch (MAIB) to all lorry drivers who use ferries.

This is after an incident in December 2018 where lorries toppled over on a ferry vehicle deck while at sea, with drivers still in their cabs. The emergency services had to free one driver who was trapped.

What the International Regulations Say
Under International regulations,  passengers, including lorry drivers are prohibited from staying on the vehicle decks when at sea.

The MAIB is warning that:

Need more information?
For more information, read the MAIB’s https://www.gov.uk/maib-reports/safety-warning-about-drivers-remaining-in-vehicle-cabs-while-ferries-are-at-sea or contact a member of our regulatory team on 01254 828300. 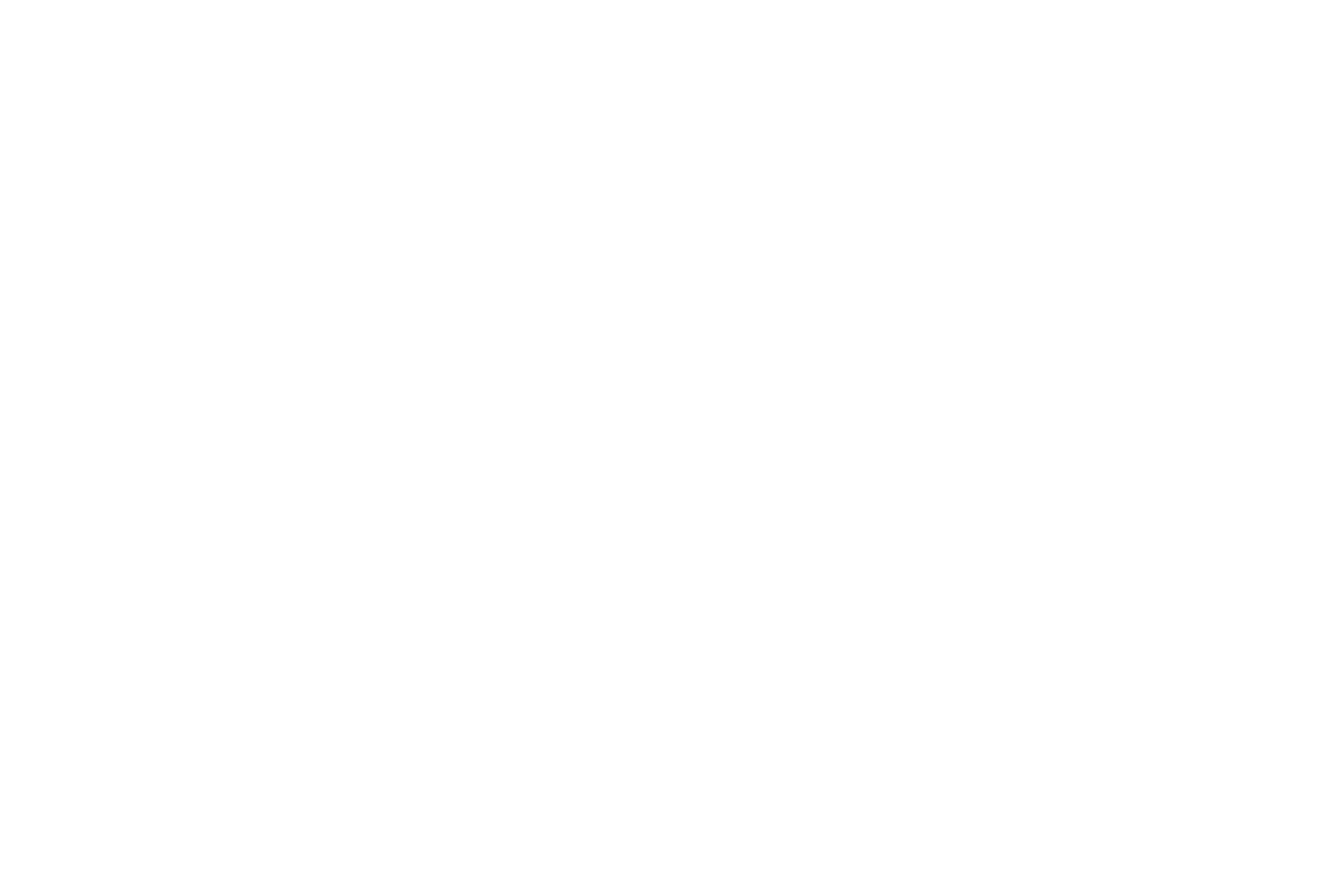